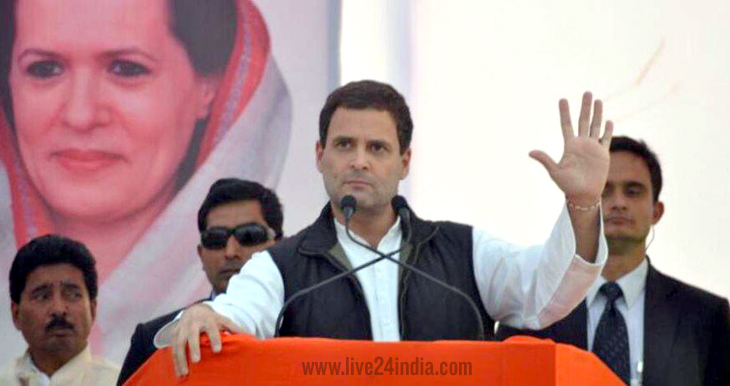 Addressing a rally here, a day after he alleged that Modi had taken money from corporate houses when he was the Gujarat Chief Minister, Gandhi said: “Make as much fun of me as you like… but answer my question.

“I will ask the same question again. Did you indulge in corruption or not?”

Gandhi also said that the decision to demonetise Rs 500 and Rs 1,000 notes was not meant to be a battle against corruption or black money but was aimed at derailing the country’s poor.

“Modiji said thieves are standing in queues (to deposit old currency). I saw 100-200 people outside a bank. They were not thieves, they were the poor people of India.

“I did not see a single rich person in the line. There was not one person in suit-boot,” he said.

Related Topics:BJPCongressCorruptionDemonetisationNarendra ModiRahul Gandhi
Up Next