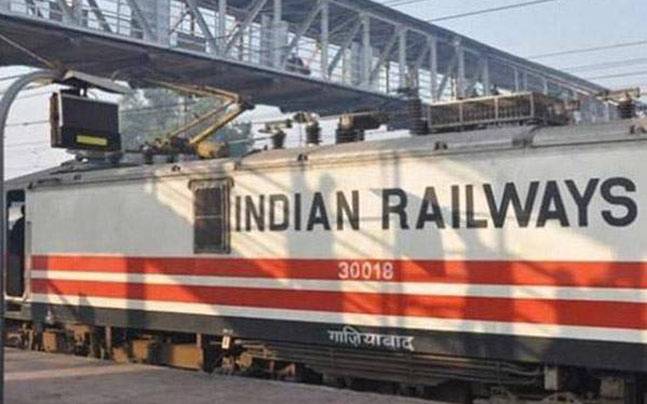 New Delhi, 3 March 2017 : In an ambitious move, Indian Railways is exploring the possibility of a transcontinental rail freight service connecting India with Iran and Turkey.

Considered to be a major boost for trade and economic development of the Asia Pacific region, a trans-container goods train from Dhaka to Istanbul covering Bangladesh, Bhutan, India, Nepal, Pakistan, Afghanistan, Iran and Turkey.

Even though Bhutan and Afghanistan do not have rail connectivity at present, Bhutan can be connected by road from Kolkata and in Afghanistan containers can be loaded by connecting road routes with the railway network at Quetta.

Codenamed the ‘ITI-DKD’ route, the ambitious international project covering about 6,000 kms aims to significantly reduce the currently high tariff and non-tariff costs to trade between these countries.

Taking the lead in the intra—regional freight transport, Indian Railways has convened a meeting of South Asian railway heads involved in the project on March 15-16.

There are various conferences and feasibility studies conducted by Economic and Social Commission for Asia and the Pacific (ESCAP) on rail network connecting Bangladesh, Bhutan, India, Nepal, Pakistan, Afghanistan, Iran and Turkey.

The ITI-DKD route has the strategic advantage of connecting the capitals of these countries.

According to the railways, a demonstration container train between Bangladesh and India has been planned in the first quarter of 2017—18, the modalities for which have been agreed by senior Railway officials of both countries.