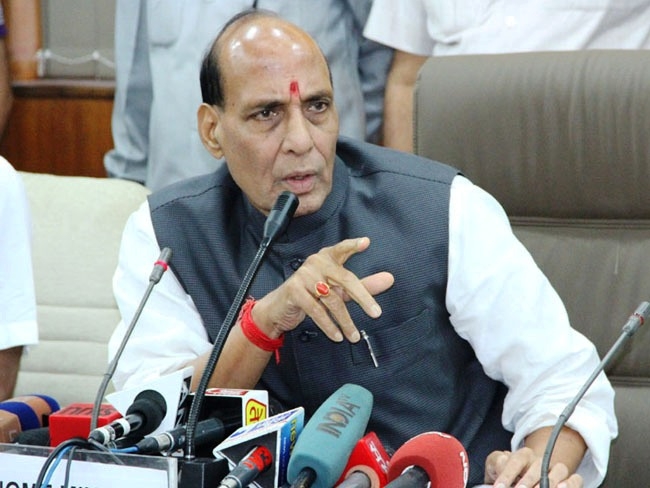 Union Home Minister Rajnath Singh on Friday reviewed the security situation in the country, particularly along the border with Pakistan in states like Punjab and Jammu and Kashmir, and directed central security organisations to be on high alert.
National Security Adviser Ajit Doval, Union Home Secretary Rajiv Mehrishi and top officials of security and intelligence agencies attended the review meeting.

It comes in the wake of surgical strikes by the Indian Army on terror launch pads in Pakistan-Occupied Kashmir in the early hours of September 29.

During the hour-long meeting, Doval and others briefed the Home Minister about the situation along the border and steps taken to foil any Pakistani design.

“The Border Security Force (BSF) and other central police organisations functioning under the Home Ministry have been put on high alert along the India-Pakistan border,” an official source later said.

The Central Industrial Security Force (CISF) top brass have been asked to intensify security at all industrial units, airports and other locations wherever they are deployed, the source said.

All BSF units deployed along the international border in Jammu, Punjab, Rajasthan and Gujarat have been directed to step up vigil.

The BSF has been ordered to increase the number of personnel deployed at sensitive posts, the sources said.

According to an official source here, these were routine meetings but were significant in the wake of the army’s surgical strikes across the LoC. 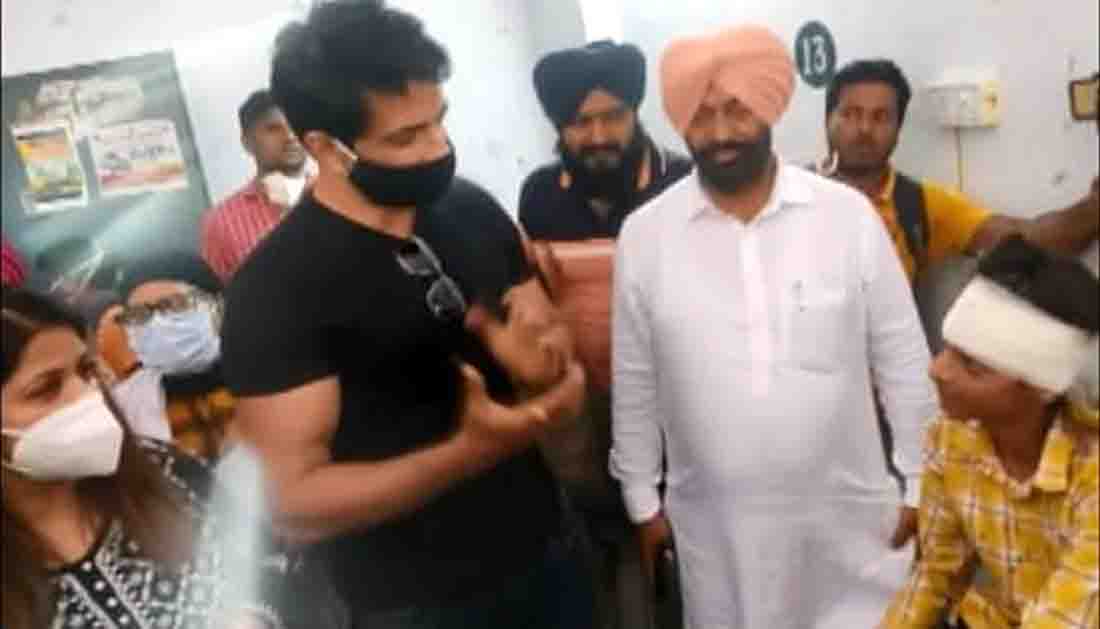