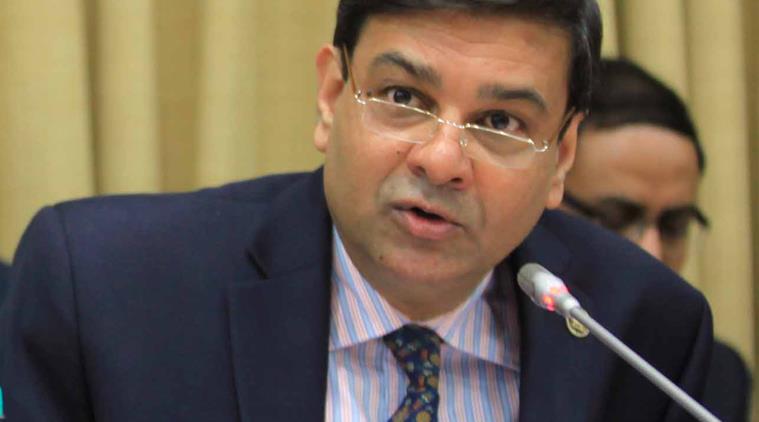 The RBI’s Monetary Policy Committee (MPC), during its second bi-monthly monetary policy review — the fifth of the fiscal — kept the repurchase rate, or the short-term lending rate it charges on borrowings by commercial banks, unchanged at 6.25 per cent.

The reverse repurchase rate automatically remained unchanged at 5.75 per cent.

Among the two key instruments to check money flow, the cash reserve ratio (CRR), or the quantum of liquid funds which commercial banks have to keep, and the statutory liquidity ratio (SLR), or the value of specified securities which they have to subscribe to, were also left unaltered.

However, the incremental CRR aimed at absorbing the surplus liquidity with banks post-demonetisation will be discontinued from the fortnight beginning December 10.

The RBI had earlier announced the incremental CRR of 100 per cent of the increase in net demand and time liabilities (NDTL) of scheduled banks between September 16, 2016 and November 11, 2016, that came into effect from November 26.

The government constituted the new policy panel with the primary mandate of ensuring retail inflation of 4 per cent, plus or minus two percentage points.

The panel said in a statement that Wednesday’s decision was consistent with an accommodative stance, with the objective of achieving the inflation target.

All six members of the panel, chaired by RBI Governor Urjit Patel, voted in favour of the monetary policy decisions the minutes of which will be released on December 21.

According to the panel, its decision to keep the key lending rates unchanged was taken after considering various global and local factors such as a likely hike in the US interest rates and lower growth due to the demonetisation drive.

The key policy rate was last reduced in October. At that time, the central bank had cut its key lending rate by 25 basis points in the fourth monetary policy review during the current fiscal.