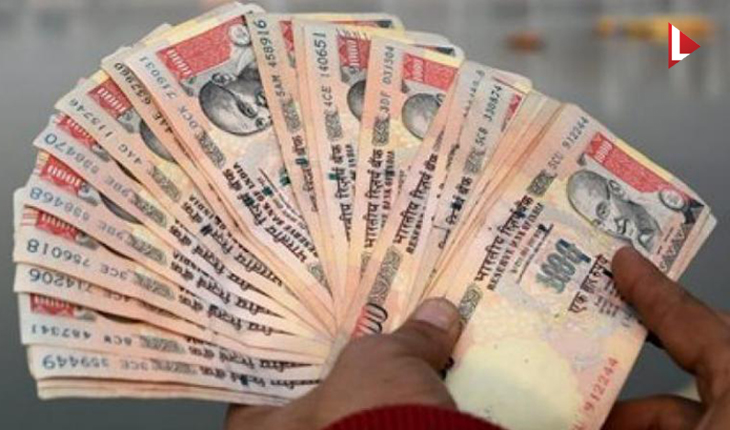 The speculation was rife that these may be the new notes the Reserve Bank of India may be launching in the new year. After demonetisation on November 8,Rs 2,000 notes became a reality which were launched along with new Rs 5,00 notes by the RBI.

Social media is again sharing pictures of Rs 1,000 notes, and rumours mills have started ringing again that emerald green coloured notes could be the new Rs 1,000 notes in your wallet soon.

After the note ban, the Economic Affairs Secretary Shaktikanta Das had said that a Rs 1,000 notes with new colour combination and new design Rs 1,000 notes will be released, but that would take time.

One million bankers to strike work on February 28