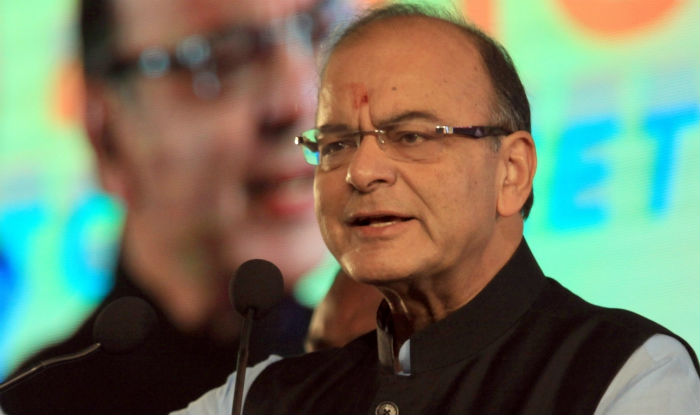 New Delhi, 22 Nov 2016 : Finance Minister Arun Jaitley on Tuesday said the government was ready to hold a discussion on demonetisation and declared that the note ban was welcomed by people across the country.

“The whole country welcomed this step taken to curb black money…We are ready to hold discussion on demonetisation,” Jaitley said at a media briefing after the Bharatiya Janata Party’s (BJP) parliamentary body met.

He said the move was aimed at boosting the digital economy of the country. “It was a major step and required great courage for the government…,” he said.

Taking a dig at the opposition which has come down heavily on the Centre for the sudden demonetisation announcement on November 8, Jaitley said there was a new meaning to “normal”.

“Some people are saying that even the Finance Minister didn’t know of this decision, and then they say the party knew beforehand,” Jaitley said.

“Prime Minister Narendra Modi has changed the definition of the ‘normal’ that had existed for past 70 years,” he added.