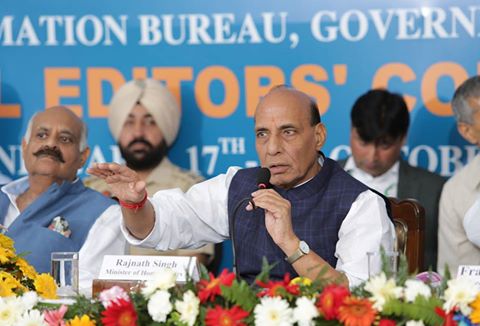 Rajnath Singh said the army’s surgical strikes on Pakistani territory was a “pre-emptive action against Pakistan”. “India does not have any ill will against the people of Pakistan. Pakistan has adopted terrorism as its state policy and harbours terrorists,” Rajnath Singh told a Regional Editors Conference here.

“India is ready to help Pakistan take action against terrorists in Pakistan, including Pakistan-occupied Kashmir,” he said.

The minister said Pakistan needed to act against terrorists on its territory. “That is the reason it has been isolated not only in South Asia but also in the world.”

He said some countries and groups were trying to destablize India as New Delhi’s economic clout was growing in the world.

Referring to steps being taken to seal the international border with Pakistan, the minister said this would be achieved by December 2018.

“There is about 181.85 km stretch in which construction of physical barrier is not feasible due to geographic constraints like riverine, low-lying, creek, marshy areas.

“In this stretch, advanced technology solutions including cameras, sensors, radars and lasers will be deployed.”

He said the Border Security Force (BSF) was testing available technologies through pilot projects in Jammu, Punjab and Gujarat.

“Border security is a very sensitive issue and India is engaging all the neighbours, except Pakistan, diplomatically to ensure peace on the borders,” Rajnath Singh said.

Answering queries, the minister said radicalization was not a major challenge in India. He hoped that normalcy would soon return in Jammu and Kashmir. 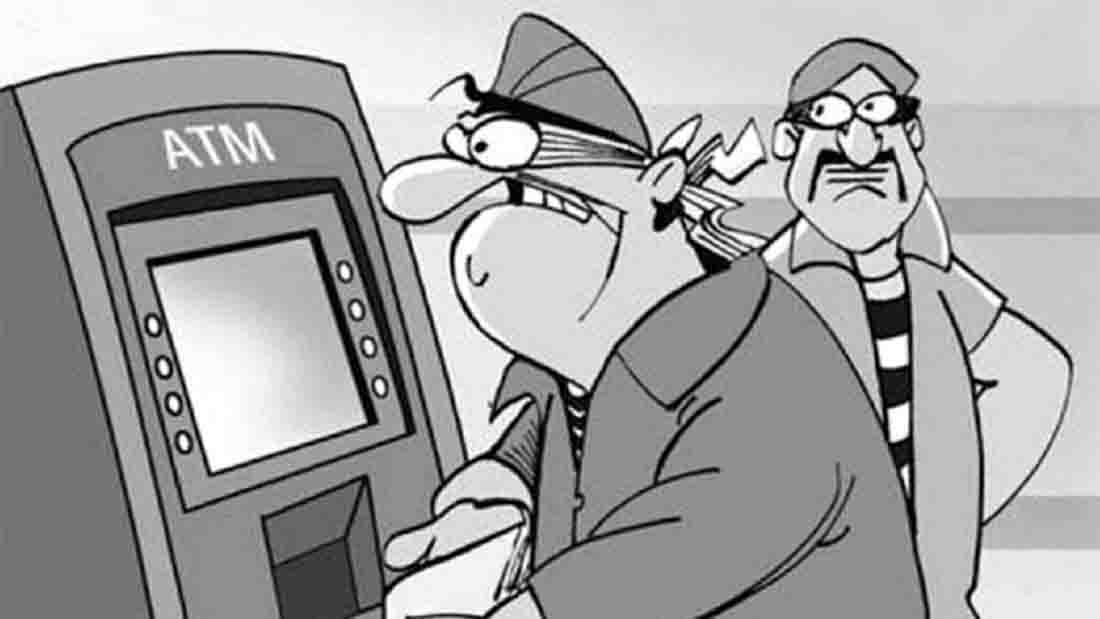 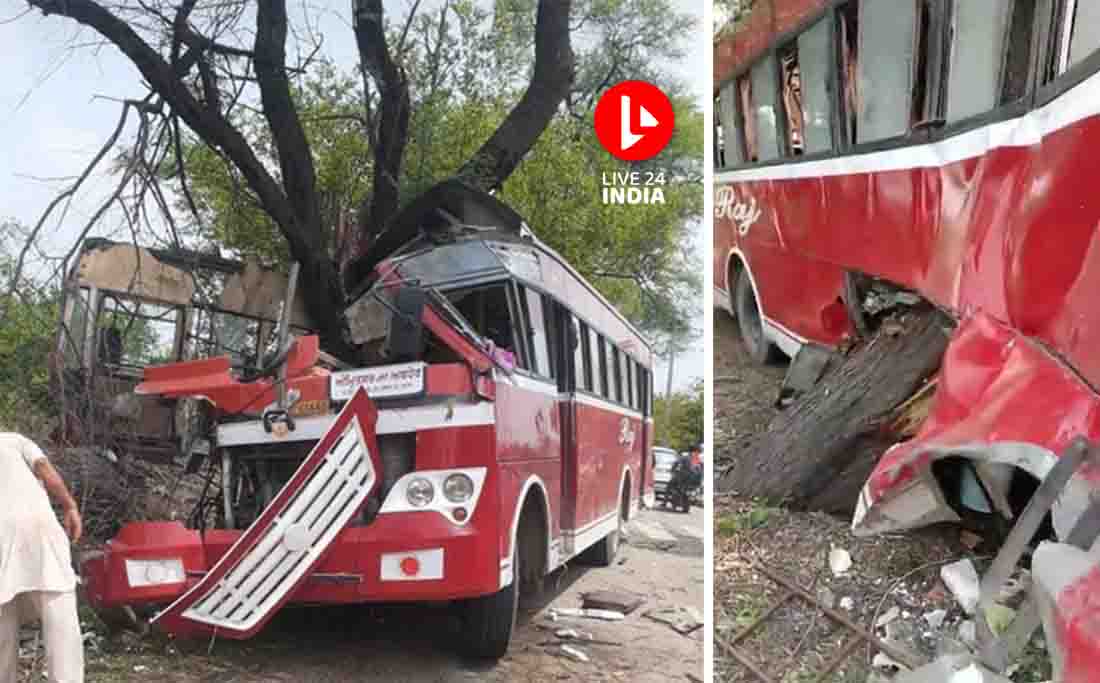