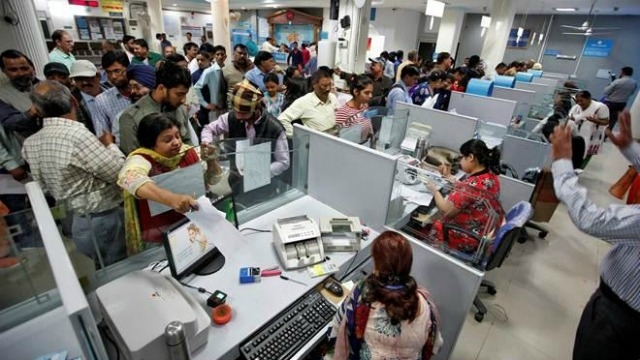 New Delhi, 13 Dec 2016 : The Reserve Bank of India on Tuesday asked banks to retain their CCTV recordings of branch operations and currency chests between November 8 and December 30, to deal with any unlawful activities.

“The banks are advised to preserve CCTV recordings of operations at bank branches and currency chests for the period from November 8 to December 30, 2016, until further instructions,” the RBI said in a statement here.

It said this was necessary “to facilitate coordinated and effective action by the enforcement agencies in dealing with matters relating to illegal accumulation of new currency notes”.

The apex bank had earlier issued a notification on October 27, prior to demonetisation, asking the banks to cover the banking hall/area and counters under CCTV surveillance and record to facilitate identification of people abetting circulation of counterfeit notes.

The government has kept December 30, as the last date to deposit the demonetised Rs 500 and Rs 1,000 notes.