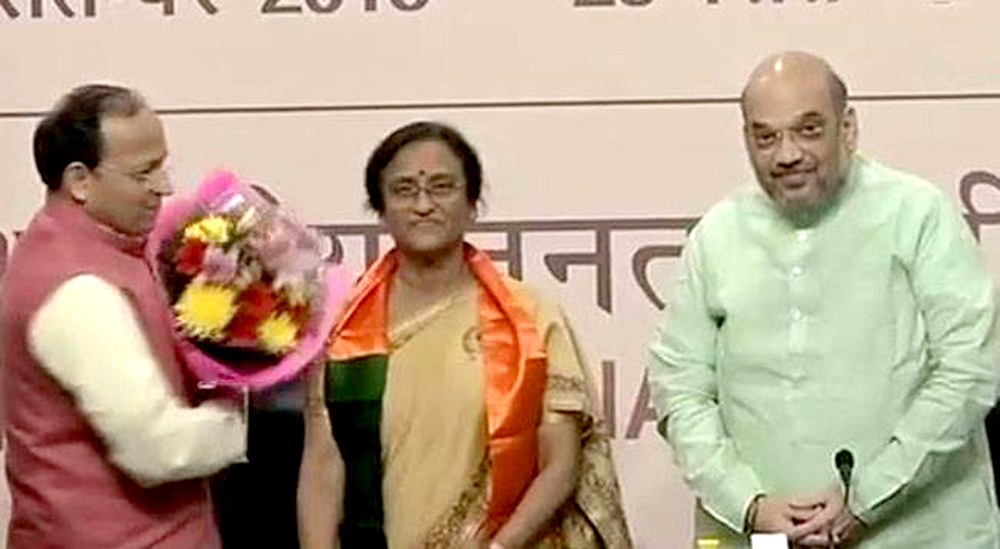 Joshi, who had been with the Congress for 24 years, said it was not an easy decision for her but she had taken it in the interest of the country and Uttar Pradesh.

The former President of the Congress state unit told the media she had resigned her membership of the state assembly. She represented Lucknow Cantt.

Hailing the Indian Army’s September 29 surgical strikes in Pakistani territory, she said it was a “big accomplishment of the government along with that of the army”.