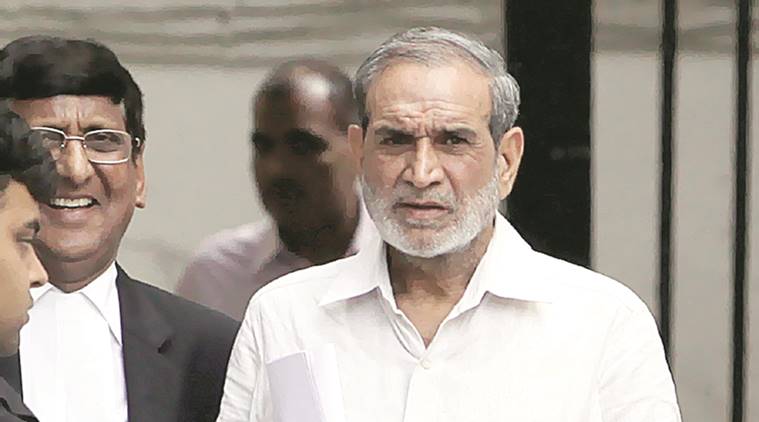 The case was taken up recently by a Special Investigation Team.

The court asked him to furnish a personal bond of Rs one lakh, and directed him not to leave the country without permission.

Kumar was also directed to join the investigation and is likely to appear before the probe agency.

The court also imposed a condition that he would neither influence witnesses nor try to tamper with the evidence.

Nearly 3,000 Sikhs were killed, mostly in Delhi, in riots that followed the 1984 assassination of then Prime Minister Indira Gandhi by two of her Sikh bodyguards.

Some Congress politicians, including Sajjan Kumar, have been accused of leading the killer mobs