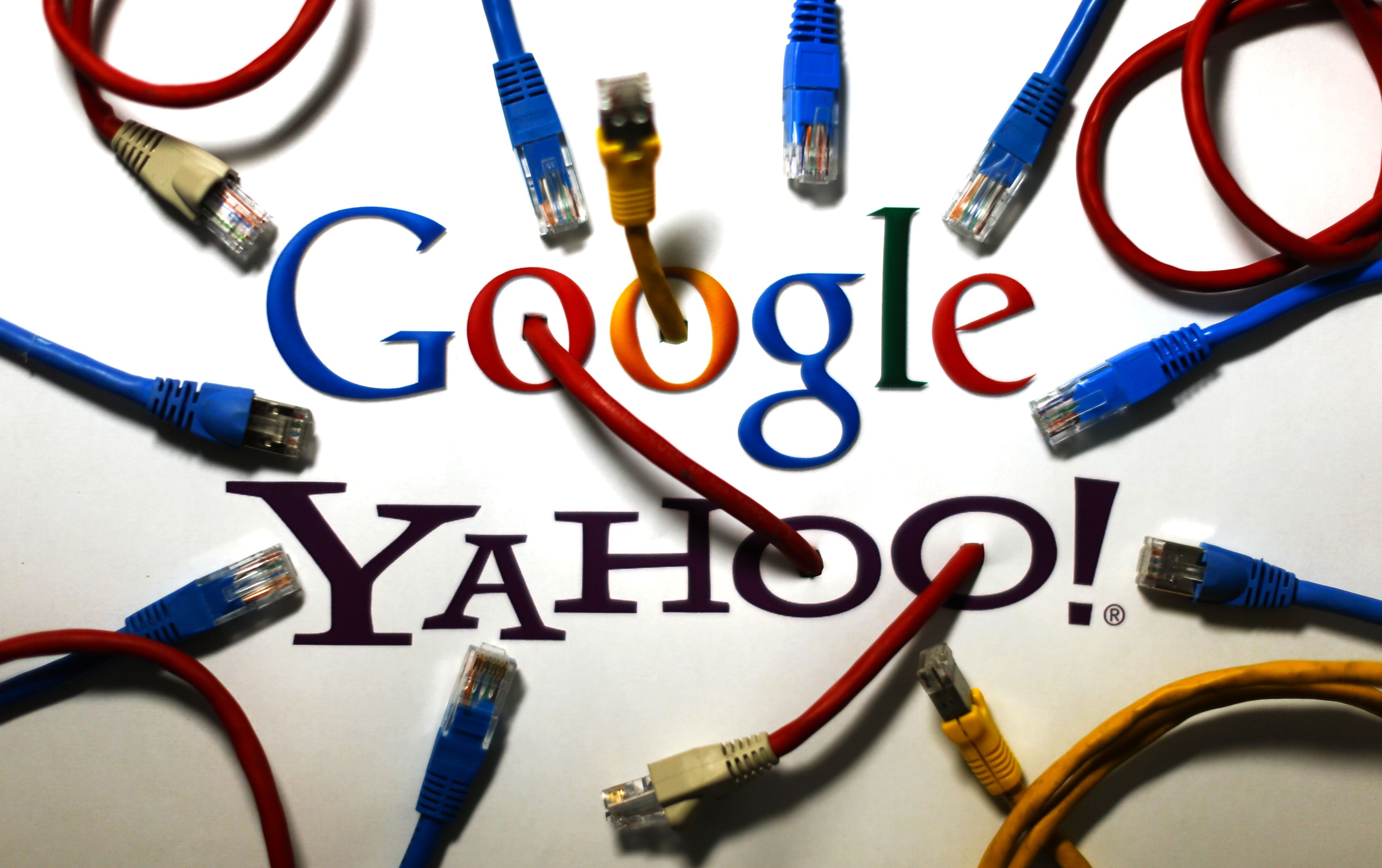 NEW DELHI, 16 Nov 2016 : The Supreme Court on Wednesday directed the Centre to constitute a nodal agency to keep a tab on keywords used on search engines to enable a system of ‘auto-block’ that would black out information on sex determination online in India.

“If it’s found that there are certain words which facilitated sex determination, then those words should be deleted in 36 hours,” the apex court told the Centre.

The Supreme Court on 19 September heard a Public Interest Litigation (PIL) in which Google, Yahoo and other search engines have been made a party for allegedly putting up advertisements selling pre-natal sex determination kits. The apex court in July had concluded that the companies’ search engines violated the laws by hosting advertisements for tools, kits and clinics that help determine the sex of a foetus.

The government had held consultative meeting with the companies to reach a solution.

The PIL was filed by Sabu Mathew George, who sought the court’s intervention to get the government to crack down on advertisement of sex-determination kits, tools and clinics on websites. George has alleged that sex-determination ads and links were freely available on the search engines, defeating the purpose of the Pre-Conception and Pre-Natal Diagnostic Techniques Act, enacted in 1994 to stop female foeticides and check the declining sex ratio in India.