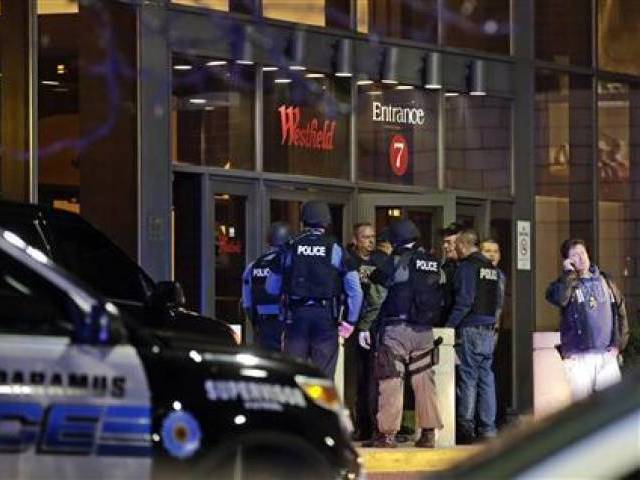 Washington : A number of people were reportedly injured in a shooting incident outside a mall in Houston city of the US on Monday, the media said.

At least seven people were reportedly injured when a black male, who was later shot by Houston Police, opened fire outside the Randalls supermarket strip centre early on Monday morning, NBC News reported.
“Several people were shot by a suspect. It’s unclear (about) the severity of their injuries,” the police confirmed on Twitter.

The motive of the violent shooting that took place in Weslayan area was not clear yet, the police said.

The area remained closed to traffic while the police was investigating the incident.

A bomb squad was also called after a suspicious vehicle was found near the scene, Houston Police Department said.

“We received a call at 6.29 a.m. that we had a shooting at the Petco store… the first units were directed to the parking lot where the shooting was still active,” another police official said.

“I literally heard the gunshots past my face,” an eyewitness said. “It’s a hard pill to swallow.”