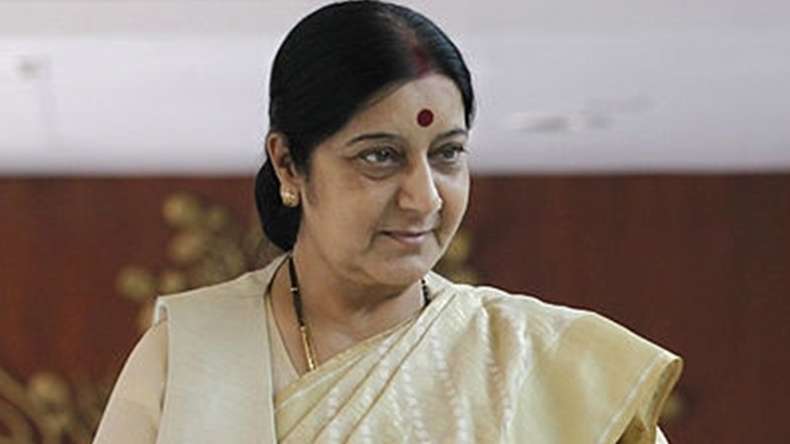 New Delhi, 19 Dec 2016 : External Affairs Minister Sushma Swaraj, who underwent a kidney transplant on December 10, was on Monday discharged from the All India Institute of Medical Sciences (AIIMS), the hospital announced.

“MEA Minister Sushma Swaraj has shown a speedy recovery after her kidney transplant and has been discharged today (Monday),” said the statement issued by the AIIMS’ communication department.

According to the authorities, the minister’s post-operative recovery was closely monitored by a team of specialists.

They included transplant surgeons and a team of nephrologists, cardiologists, endocrinologists and pulmonologists, as well as anaesthesists and critical care experts. The team also included hysiotherapists, resident doctors and specialised nurses.

The three-hour surgery was performed at the Cardio Thoracic and Neuro Sciences Centre of the AIIMS.

The 64-year-old minister, who has been in and out of AIIMS for the past few months, was admitted to the hospital on November 7.

Related Topics:AIIMSDischargedHospitalSushma Swaraj
Up Next