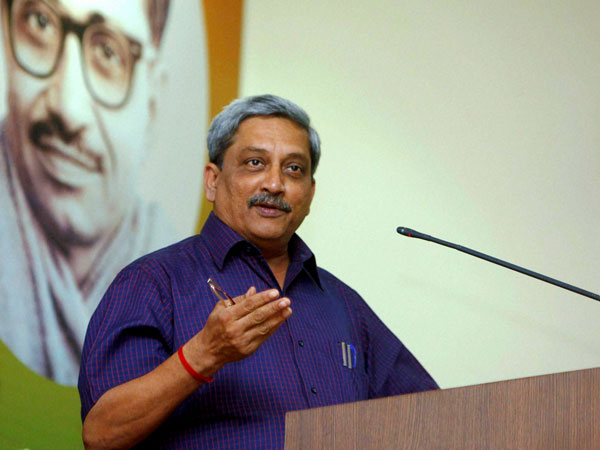 New Delhi : Defence Minister, Manohar Parrikar, called terrorism the “foremost challenge” facing the member nations of the Asean regional group on October 6, adding that there is a need to delegitimise it as an instrument of state policy.

Parrikar said, “Terrorism remains foremost challenge to our (Asean) region. We need to oppose terrorism resolutely everywhere, delegitimise it as an instrument of state policy, and cooperate unreservedly to locate and destroy terrorist networks.”

Speaking at the 20th Asean Regional Forum Heads of Defence Universities meet in New Delhi, Parrikar called for a change in the region’s security framework.

“The security frameworks in our (Asean) region still does not give enough attention to terrorism. This must change,” he said.

The comments came amid continued tension along the India-Pakistan border, following the attack at an Indian Army camp at Uri in Jammu and Kashmir, killing 19 soldiers.

Tensions escalated after a surgical strike was conducted by the Indian Army in the intervening night between September 28 and 29 on several terror launch pads across the Line of Control in Pakistan-administered Kashmir.

Another army camp-30 Rashtriya Rifles-was attacked today by three heavily armed militants in Kashmir’s Kupwara district. In a prolonged gun battle between the security forces and terrorists, the three attakers were killed by the army.