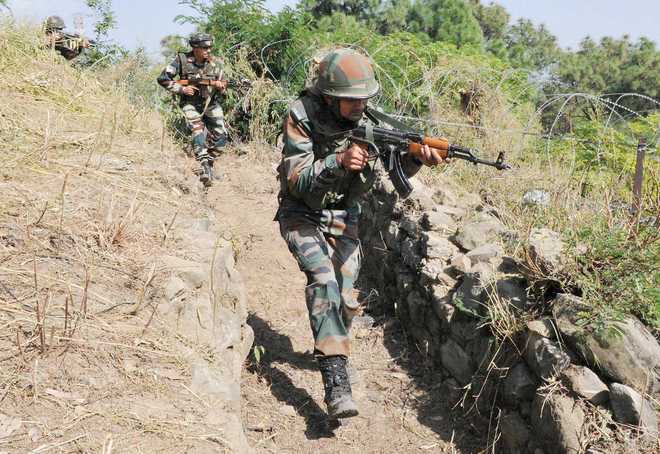 The troopers, wounded in the border district of Rajouri, were taken to a hospital, a police officer said.

“Doctors described their condition as stable,” the police officer said.

Defence sources told the Pakistan Army resorted to heavy shelling and firing since morning along the LoC  the de facto border that divides Jammu and Kashmir between the two countries.

“They are using 120 mm mortars and automatics to target our positions. Our posts are responding strongly and giving a befitting reply.”

It was the latest violation of a 2003 ceasefire agreement and came a day after three Indian Army soldiers were killed on the LoC in Machil sector of the LoC. The body of one of the three slain soldiers was mutilated.