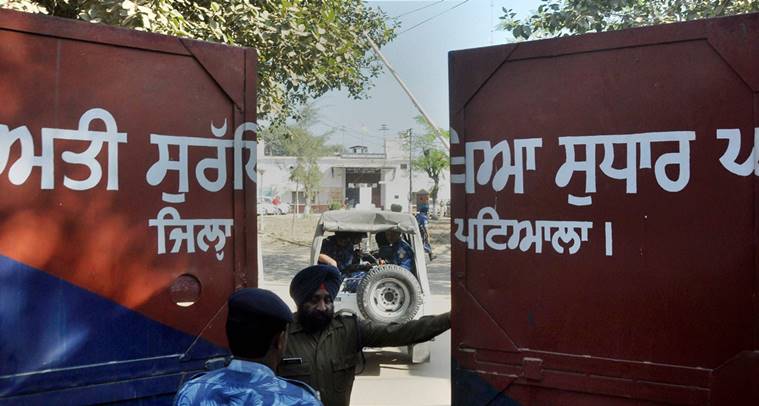 The attackers, dressed in police uniforms, breached the tight security of the Nabha Jail with at least 100 rounds fired during the attack, jail officials said.

Mintoo and another terrorist Kashmir Galwadi were among those who escaped around 9.30 a.m from the jail premises. The Punjab Police and security agencies have cordoned off the area and a massive search operation has been launched to nab the escaped prisoners.

The attackers, about 10-12 in number and carrying weapons, entered the jail premises in two cars, including a Toyota Fortuner SUV.

The attack took place when the prisoners were brought out of their barracks for morning chores, jail sources said. The jailbreak took place just two months before crucial assembly elections in Punjab early next year. The incident is being seen as a major security breach and intelligence failure.

Several top terrorists, gangsters and criminals are lodged in the Nabha Jail, which has maximum security among Punjab prisons and is about 100 km from Chandigarh. 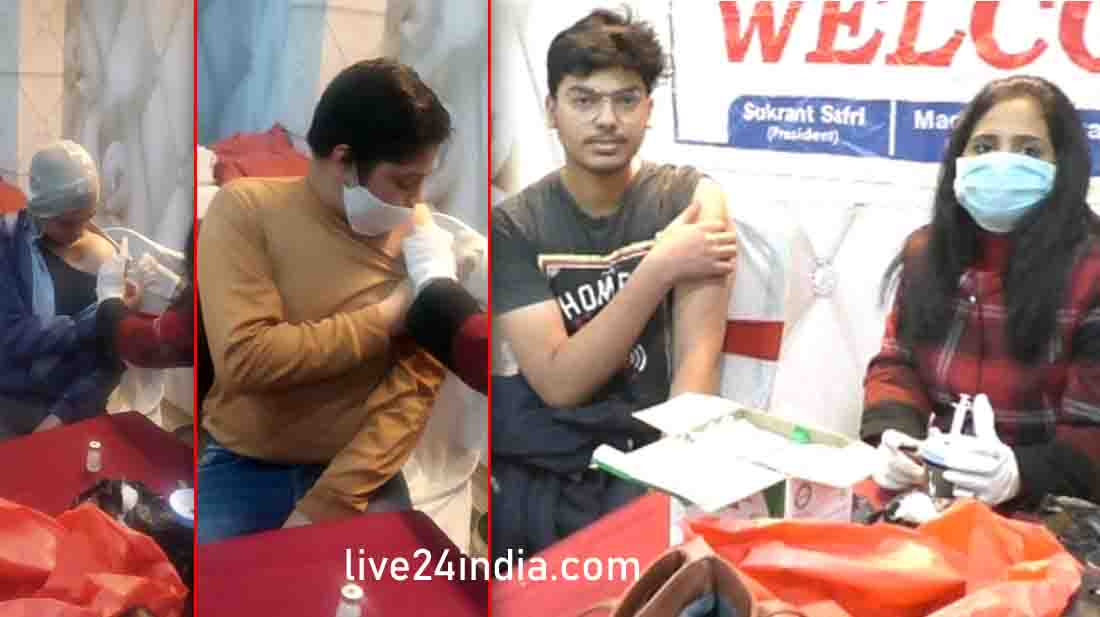 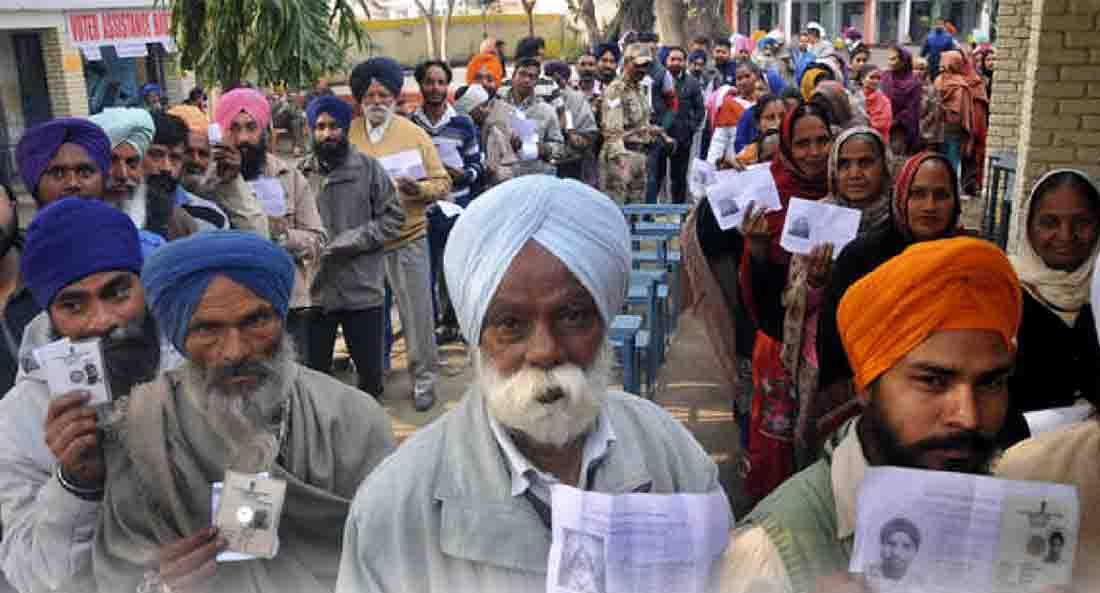