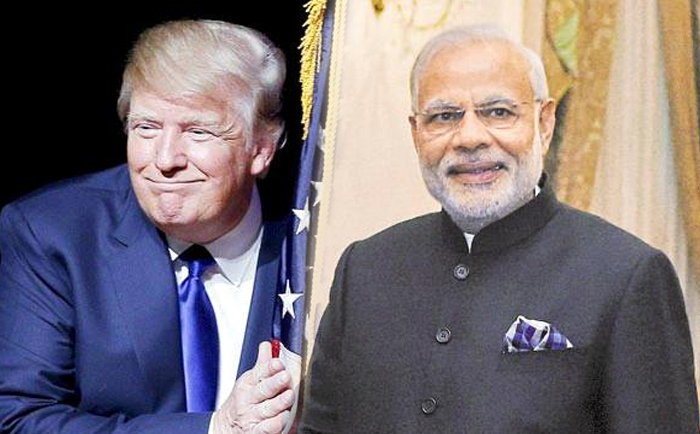 The U.S. president-elect will be “best friends” with Indian Prime Minister Narendra Modi, an adviser to Donald Trump told Reuters in a telephone interview.

The Chicago-based Kumar emigrated from India in 1969 and founded the Republican Hindu Coalition, a political interest group, last year.

Kumar spoke to Reuters a day after Trump’s election as the 45th U.S. president.

– Cutting business taxes from 35 percent to 15 percent
– Repatriating offshore capital for a small fee
– Imposing a tax or duty on companies that shut down a factory, take it outside the country and then import the products
– Reducing regulations
– Getting rid of Obama executive orders