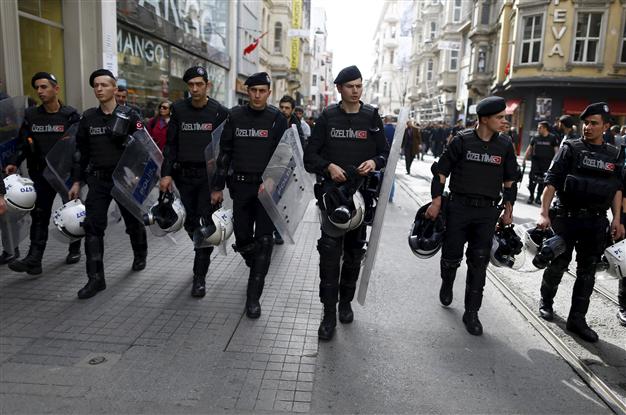 Istanbul: Turkish police launched simultaneous operations on Tuesday against 44 companies in Istanbul over their suspected links to the July 15 failed coup attempt.

Detention warrants were issued against 120 company executives as part of the operations.

Some 82,000 personnel from state institutions have been suspended or dismissed from their posts over the coup attempt.

Related Topics:CrimeInternationalSecurityTurkeyTurkey Police
Up Next