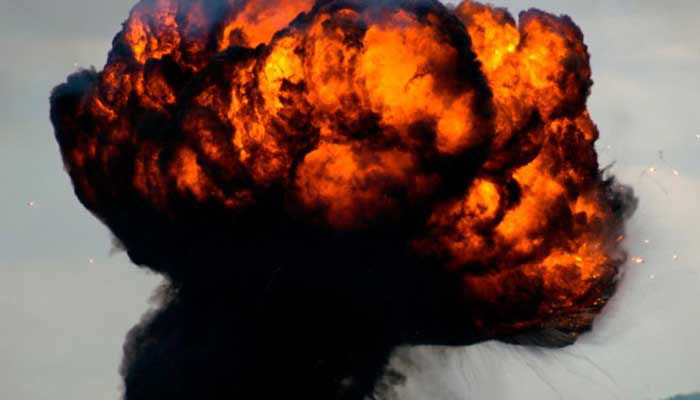 BJP faced more adversities in independent India than Cong did under British: Modi