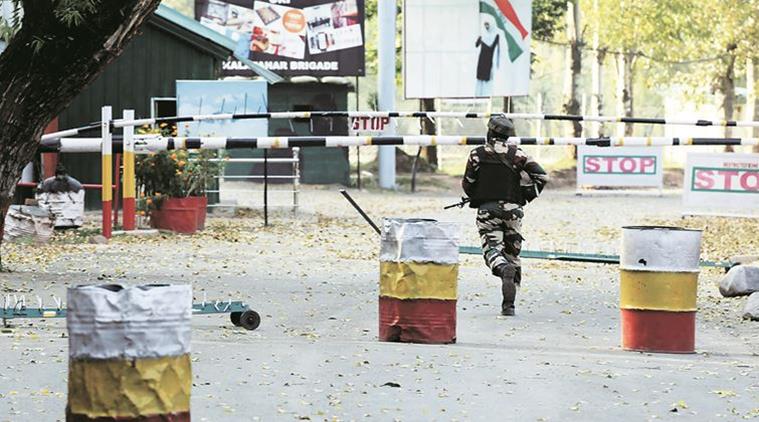 New Delhi: A 20-year-old soldier injured in the Uri terror attack died of injuries in a Delhi hospital on Monday, taking the toll to 18, officials said.

The soldier, identified as K.V. Janardan from Maharashtra, died at the Army Research and Referral Hospital.

Janardan, a resident of Purad village from Yamatval district in Maharashtra, is survived by his wife Sneha Vikas.

Janardan was among three soldiers flown to Delhi for treatment following injuries sustained in Sunday’s fidayeen attack in an army base camp in Uri in Jammu and Kashmir.

Related Topics:attackIndiajammuKashmirpakistanUri Attach
Up Next

Modi receives birthday wishes from across the country