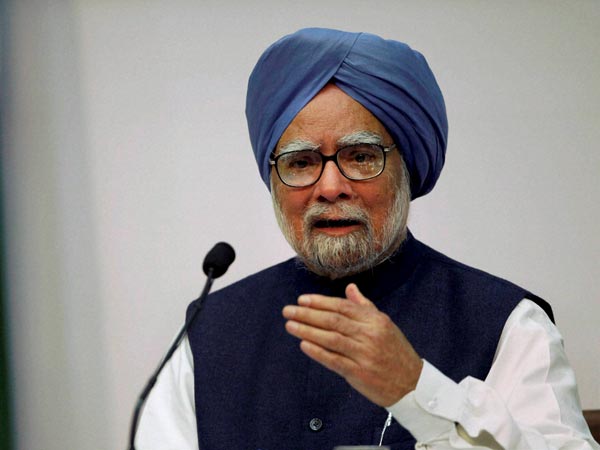 New Delhi, Dec 9 : Former Prime Minister Manmohan Singh said in remarks published on Friday that Indians should be ready to face “a tough period over the coming months” due to demonetisation.

Writing in The Hindu newspaper, the Congress leader also said the November 8 decision would cause grievous injury to the honest Indian while those with black money will escape with a mere rap on the knuckles.

The economist-turned-politician described as “impetuous” Prime Minister Narendra Modi’s move to ban the 500 and 1,000 rupee notes and warned that this would cause severe hardships to ordinary Indians.

It has “shattered the faith and confidence that hundreds of millions of Indians had reposed in the government of India to protect them and their money”, Manmohan Singh said.

The demonetisation has led to an unprecedented cash crunch across the country, with the Reserve Bank of India unable to supply adequate cash in exchange for the 86 per cent of all currency that was spiked.

This has led to long, daily queues at all banks and ATMs, both of which frequently go dry. The government has also put a cap on how much a person can withdraw from his own bank account.

Manmohan Singh, who was the Finance Minister when India unleashed economic reforms in 1991, said Modi’s stated intentions behind the note ban — fighting fake currency as well as corruption and black money — were honourable.

“However, the popular saying ‘the road to hell is paved with good intentions’ serves as a useful reminder and warning in this context.”

Manmohan Singh underlined that all cash was not black money and all black money was not hoarded in cash.

“More than 90 per cent of India’s workforce still earn their wages in cash. These consist of hundreds of millions of agricultural workers, construction workers and so on.”

He pointed out that more than 600 million Indians still lived in towns and villages with no bank and cash was the bedrock of their lives.

“To tarnish these as ‘black money’ and throw the lives of these hundreds of millions of poor people in disarray is a mammoth tragedy.”

The demonetisation decision had breached the government’s fundamental duty to protect the rights and livelihood of its citizens.

Chiding the government for introducing the Rs 2,000 note, he went on: “This brazen policy measure (demonetisation) has neither tackled the stock of black money holistically nor has it stemmed the flow of it.”

He said other countries which went for currency swap did so over a period of time “and not as a sudden overnight operation”.

“As someone who has experienced long lines for rationed food during war time, I never imagined that one day I would find my own countrymen and women waiting endlessly for rationed money.

“That all of this suffering is due to one hasty decision makes it even more disconcerting.”

Manmohan Singh warned that the note ban can act as a negative shock to the economy.

“Consumer confidence is an important economic variable in a nation’s growth prospects.

“It is now evident that the sudden overnight ban on currency has dented the confidence of hundreds of millions of Indian consumers, which can have severe economic ramifications…

“This can have rippled effect on GDP growth and job creation.

“It is my humble opinion that we as a nation should brace ourselves for a tough period over the coming months, needlessly so.”