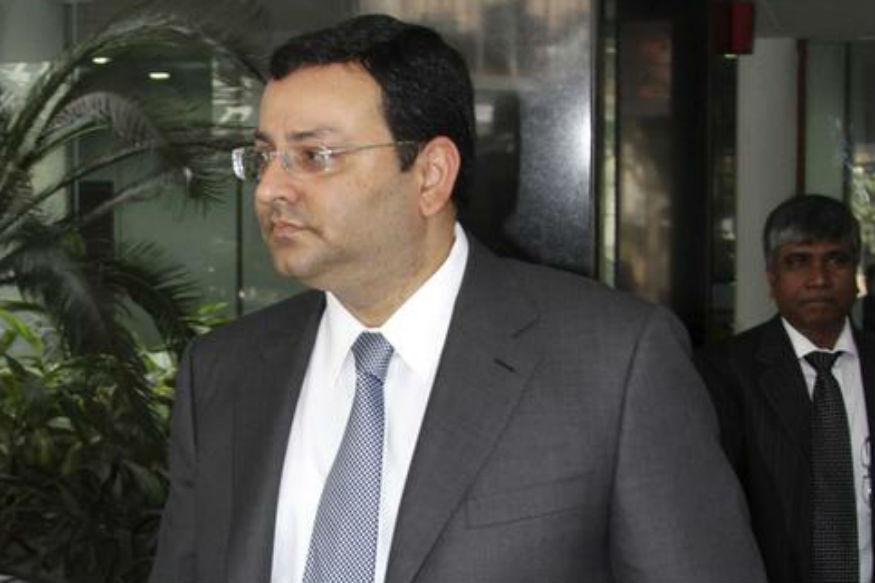 Mumbai, 19 Dec 2016 : Tata Sons ousted Chairman Cyrus Mistry on Monday said he will step down from positions held by him in Tata Group companies which have called extra-ordinary general meetings (EGMs) to remove him from their respective boards.

“Having deeply reflected on where we are in this movement for cleaning up governance and regaining lost ethical ground, I think it is time to shift gears, up the momentum, and be more incisive in securing the best interests of the Tata Group,” Mistry said in a letter.

“Towards this end, the objective of effective reform and the best interests of employees, public shareholders and other stakeholders of the Tata Group (the very people I sought to protect as Chairman) would be better served by my moving away from the forum of the extra-ordinary general meetings.”

“It is with this thought in mind that I have decided to shift this campaign to a larger platform and also one where the rule of law and equity is upheld. I had initially not thought that one would need to seek an external forum to adjudicate issues that should never have arisen in the first place.”

Mistry said: “I believe my actions today are consistent with protecting the long-term interests of the Tata Group. By removing myself from the general meetings, I reinforce my consistent position that this is not a fight for a position but a fight to more effectively secure long-term reform to keep the Tata Group on a sustainable path.”

However, Mistry elaborated that it was the “future of the Tata Group that was at stake and not his office”.

“A journalist recently asked me ‘What was your reaction when minutes before the meeting on October 24, Nitin Nohria and Ratan Tata walked into your office asking you to quit?’ I answered that I had at all times acted only in the interest of the Tata Group and there was no reason for me to quit,” Mistry’s letter read.

“My resolve to always do the right thing for the right reasons had given me the strength to face the situation. It was the future of the Tata Group that was at stake and not my office. There began the journey of the last eight weeks.”

According to Mistry, until about 15 years ago the Tata Trusts wielded no voting power.

“Until about 15 years ago, the trustees of Tata Trusts wielded no voting power at all on the Tata Sons shares held by them. Company law vested voting power in the hands of a ‘public trustee’ appointed by the government who would decide how to vote shares held by public charitable trusts,” Mistry said.

“My family’s votig strength constituted the largest minority voice outside the government. In this role, over the decades, we consistently implemented the values and ethics of Jamsetji Tata and our actions protected this incredible institution.”

Tata Sons is the main promoter and the holding company of the industrial conglomerate Tata Group. Tata Sons’ board had ousted Mistry on October 24 and appointed Ratan Tata as interim Chairman.

Following the ouster, several Tata Group companies called for EGMs to decide whether or not to remove Mistry from their respective boards.

Tata Sons had earlier asked Mistry to follow his own assertions on corporate governance and step down from the boards of Tata companies.

Tata Industries was the first Tata Group company that removed Mistry from its board of directors. The company had taken the decision at its EGM held on December 12.

Last Tuesday, TCS (Tata Consultancy Services) ousted Mistry as a Director of the company in its EGM.

On December 14, Tata Teleservices (Maharashtra) had removed Mistry from its board of Directors.