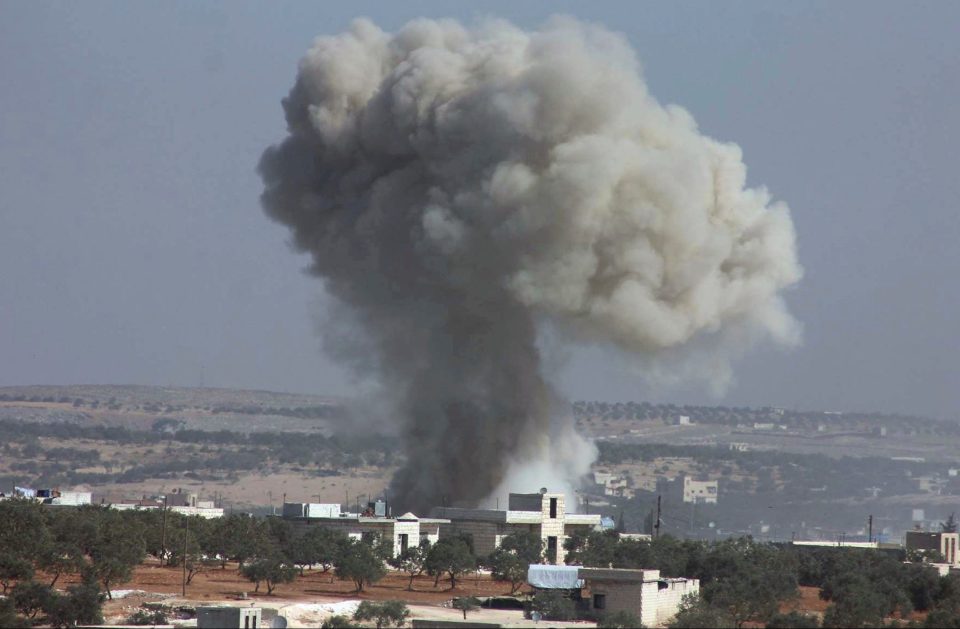 Damascus, 28 Dec 2016 : At least 22 persons were killed in airstrikes in an area controlled by the Islamic State terrorist group in the Syrian province of Deir al-Zor, the Syrian Observatory for Human Rights said on Wednesday.

They were killed on Tuesday in the bombings in Al Hajna area, Efe news reported.

According to the observatory, the number of casualties could go up as some others were critically injured in the strikes.

Almost all of Deir al-Zor, which borders Iraq, is controlled by the jihadists except parts of its capital and the military airport.

Presently, airstrikes against IS positions in Syria are being carried out by the Syrian army, its ally Russia, Turkish planes and the international coalition led by the US.

Related Topics:DamascusSyria airstrikes
Up Next

Over 200 more fighter jets needed in next 10 years: IAF chief