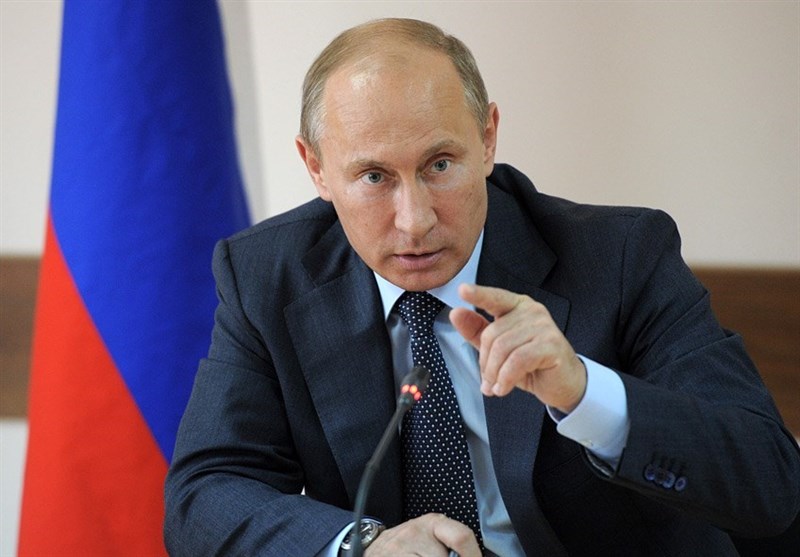 Moscow, 29 Dec 2016 : Russian President Vladimir Putin on Thursday confirmed that a “fragile” agreement was reached on a ceasefire in Syria and the start of peace talks.

“This agreement we’ve reached is very fragile, as we all understand. They require special attention and patience, professional attitude, and constant contact with our partners,” Putin said at a meeting with Russian foreign and defence ministers.

The agreement, which was previously announced by Turkey, was detailed in three documents, Putin said.

“The first was signed by the Syrian government and the Syrian opposition to stop hostilities in the territory of Syria. The second one was a set of measures to control the ceasefire. The third document was a declaration of intention for Syrian settlement,” the Russian President said.

The truce was supported by seven major armed opposition groups that have over 60,000 fighters in their ranks, Russian Defence Minister Sergey Shoigu said.

He added that if the agreement holds, it would allow Russia to scale down its military presence in Syria.

Putin said that such a pullout would not mean a stop to Russia’s international anti-terrorist effort.

He added that he will contact his Iranian and Turkish counterparts to discuss further steps in the Syrian peace process.

Russian Foreign Minister Sergey Lavrov said the three nations were preparing a meeting in Astana, Kazakhstan to pave the way for peace talks on Syria.

Ankara has called on all parties that can exert influence on armed groups to support the ceasefire deal.

Damascus has confirmed that it will observe the ceasefire starting December 30 midnight.

Meanwhile, the Turkish Foreign Ministry said that Turkey and Russia will act as guarantors of the truce, which does not include groups designated as terrorists by the UN.

Related Topics:MoscowPutinRussianSyriaVladimir Putin
Up Next