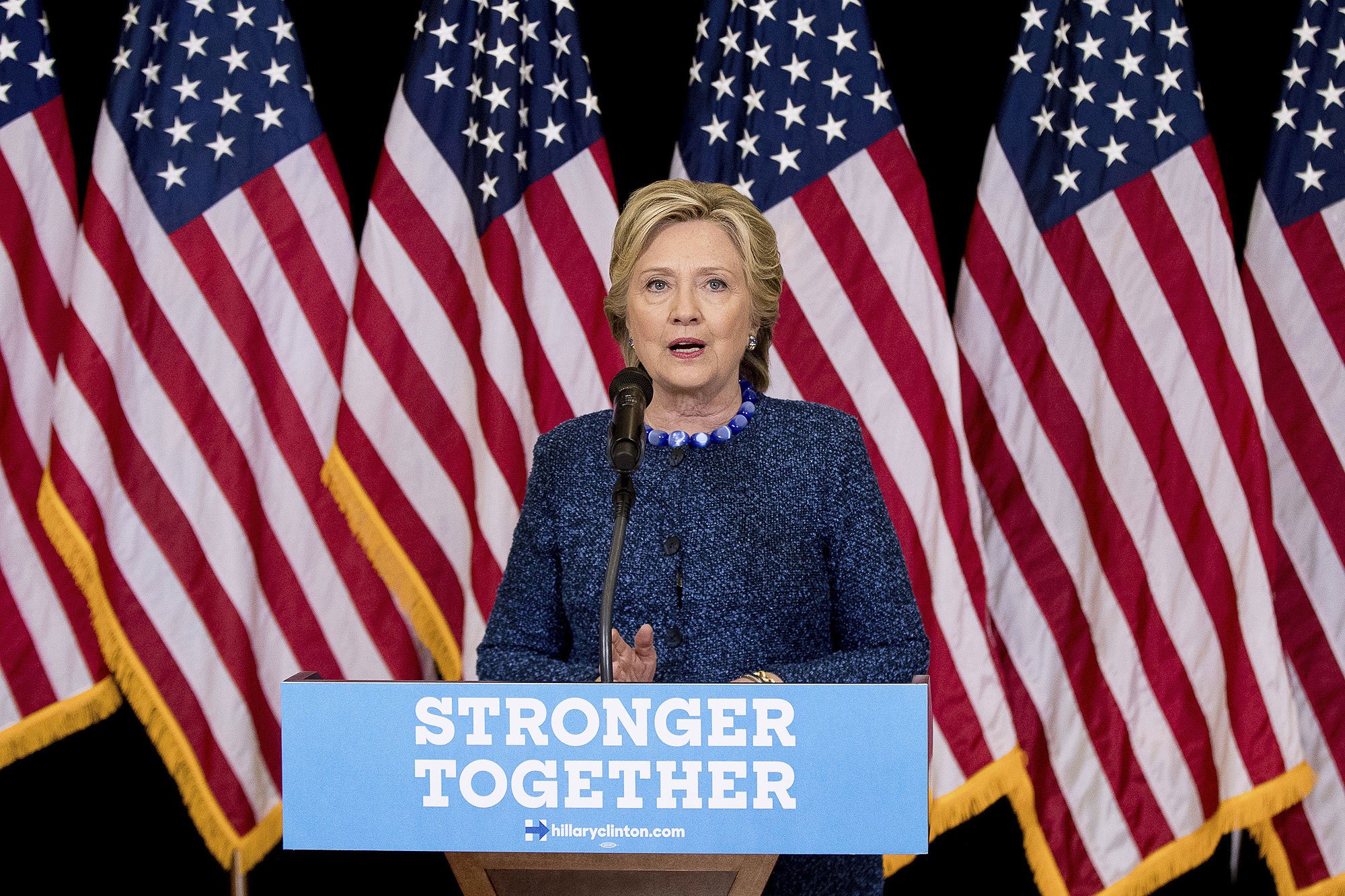 Washington, 01 Nov 2016 : The US Justice Department said that it would “dedicate all necessary resources” regarding the review of thousands of newly discovered emails that might be related to Democratic presidential candidate Hillary Clinton’s email probe.
“We assure you that the department will continue to work closely with the FBI and together, dedicate all necessary resources and take appropriate steps as expeditiously as possible,” Assistant Attorney General Peter Kadzik wrote in a letter to lawmakers on Monday.

Comey told Congress in a letter made public on Friday that his agency was reviewing new emails that appeared to be linked to Clinton, who had been probed by the FBI over her use of a private server and how she handled classified information while serving as America’s top diplomat.

“The FBI has learned of the existence of emails that appear to be pertinent to the investigation,” said Comey.

“I agreed that the FBI should take appropriate investigative steps designed to allow investigators to review these emails to determine whether they contain classified information, as well as to assess their importance to our investigation,” added Comey.

However, Comey said the FBI “cannot yet assess whether or not this material may be significant”, adding that he could not predict how long it would take investigators to complete the “additional work”.

Comey’s announcement drew criticism from Democrats who accused him of not following the tradition of keeping investigations from the public’s sight 60 days before presidential elections.

The White House defended Comey on Monday, with press secretary Josh Earnest saying President Barack Obama does not believe that Comey was intentionally trying to sway the election.

Clinton on Monday played down the damage of the probe, telling a rally in the swing state of Ohio that “there’s no case here” and that she’s confident no charges will be made.

Seizing on the investigation, Republican candidate Donald Trump warned Monday that if Clinton were to be elected, the country would face a “constitutional crisis”.

The announcement, which rocked the already chaotic presidential race, appeared to take its toll on Clinton’s edge over Trump.

According to the ABC/Washington Post tracking poll released on Sunday, about one in third likely US voters said the new development of Clinton’s email federal probe made them less likely to support her.

At a press conference in March 2015, Clinton acknowledged that she had exchanged about 60,000 emails from her private email account during her tenure as the Secretary of State (2009-2013), among which about half were personal and thus deleted.

All emails were sent and received via a private email server based at the basement of Clinton’s home in Chappaqua, New York.

The controversy surrounding Clinton’s email practices again burst into public view in August 2015 after the inspector general for the intelligence community revealed that two of the thousands of emails held by Clinton contained top-secret information.

The revelation then triggered a federal investigation into whether Clinton had mishandled sensitive information.

Related Topics:EmailFBIHillary Clinton
Up Next