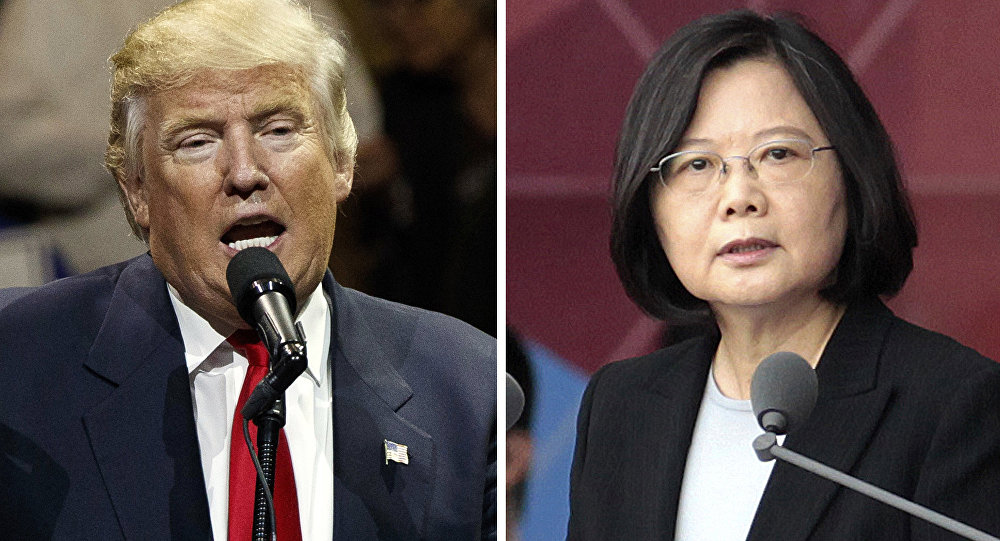 This was the first bilateral contact between the US and Taiwan since Washington ended its diplomatic relations with Taipei in 1979.

The conversation irked Beijing, where the officials said: “We firmly opposes any official interaction or military contact between the US and Taiwan.”

Beijing also sought an explanation from the White House over the communication with Taiwan.

The White House also reaffirmed that it was committed to its “one China policy”, a spokesman for the White House’s National Security Council, Ned Price, said in a statement.

Trump also in a tweet over the conversation said: “The President of Taiwan CALLED ME today to wish me congratulations on winning the Presidency. Thank you!”

“Interesting how the US sells Taiwan billions of dollars of military equipment but I should not accept a congratulatory call,” he added.

The remark was in reference to the $1.83 billion contract signed in 2015 by President Barack Obama’s administration, which included military equipment for Taiwan, a sale that angered Beijing.

Former US President Jimmy Carter formally declared Beijing as the only government of China in 1979, thereby ending formal diplomatic relations between the US and Taiwan.

Washington closed its embassy in Taipei in 1980.

24 killed in Iraq’s Mosul in IS attack