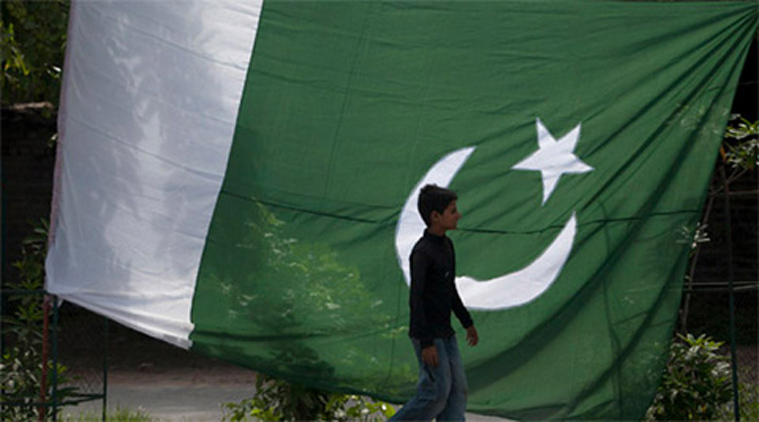 Islamabad, 26 Oct : Pakistan on Wednesday conveyed to the US that India’s Research and Analysis Wing (RAW) and Afghanistan’s National Directorate of Security (NDS) are patronising terrorist groups to attack soft targets in the country.

National Security Adviser Lt Gen Nasser Khan Janjua (retd) conveyed this message to US ambassador David Hale in a meeting on Wednesday, said a statement released by the NSA’s office.

The meeting was held to discuss the terrorist attack on the Police Training College in Quetta, counter-terrorism operations and cross-border attacks, Dawn reported.

Janjua also emphasised on the need to break the nexus between terrorist groups which he alleged were operating under the supervision of NDS and RAW.

Pakistan has asked for US assistance to tackle the situation.

The NSA informed the ambassador that the terrorists who attacked the police training college were constantly in contact with their leadership and handlers in Afghanistan.

The US envoy was also briefed by the NSA on Pakistan’s efforts to improve the current security situation in the country through implementation of the National Action Plan.

Hale condemned the attack in Quetta and offered his regrets. He also offered American support in countering terrorism in the country.

Heavily-armed militants wearing suicide vests stormed a police academy in Quetta, killing at least 61 people and wounding at least 117 others on Monday night, in the deadliest attack on a security installation in the country’s history.