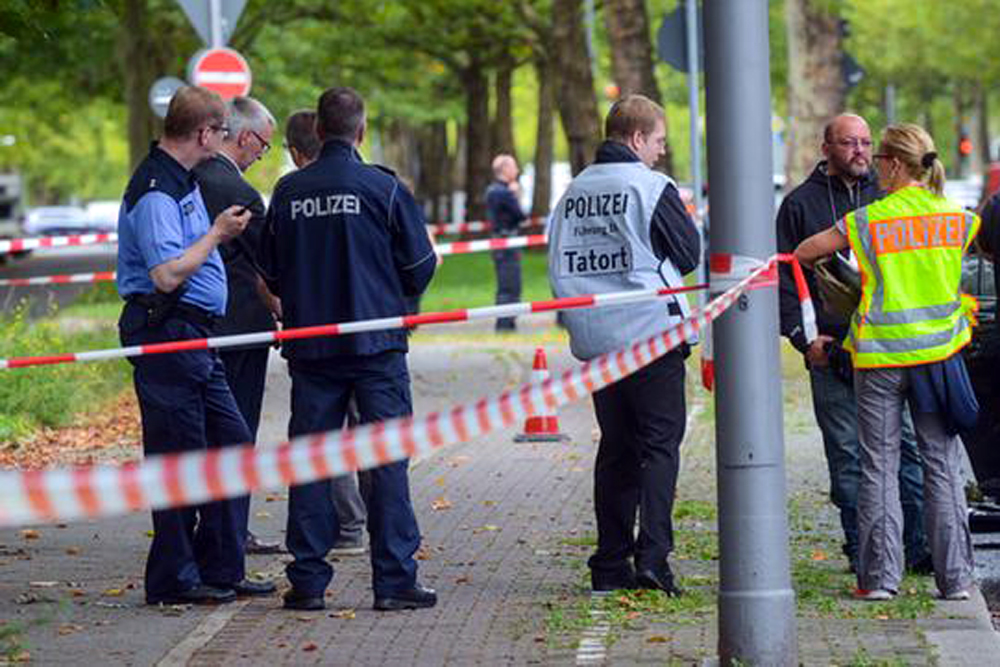 Jakarta, Oct 20 : Indonesian Police gunned down a man after he attacked security personnel with a knife on Thursday, an official said adding that the assailant later succumbed to his bullet wounds due to extreme blood loss. “The attacker ran out of blood due to shot wounds, two in his feet and one in his stomach,” Awi said.

Sultan was pasting an Islamic State (IS) terror group sticker in a police station in Banten province’s Tangerang city and when told to desist, he attacked the police personnel injuring at least five policemen — three of them severely.