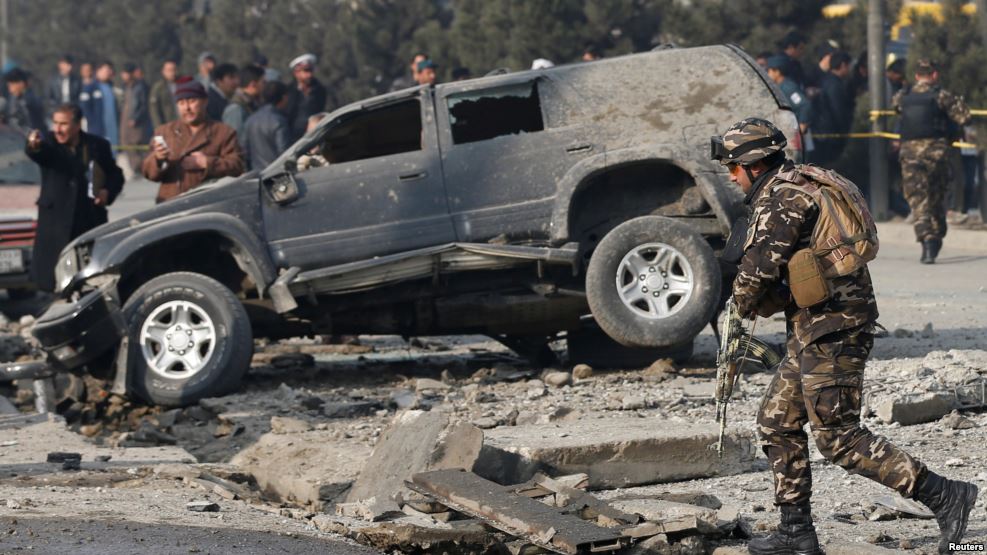 Kabul, 28 Dec 2016 :  A member of the Afghan parliament was among five persons injured in an explosion on a busy road in Kabul on Wednesday, police said.

“The roadside bombing hit the vehicle of Sayyed Jamaluddin Fakuri Behishti near a Shia mosque in Dasht-e-Barchi area. Behishti, his son, his brother and two passersby were injured by the blast,” agency quoted a police official as saying.

According to unofficial sources, Behishti’s brother later succumbed to his injuries at a nearby hospital.

Behishti is the representative of central Bamyan province in the Lower House of the Afghan parliament.

53 injured as train derails near Kanpur