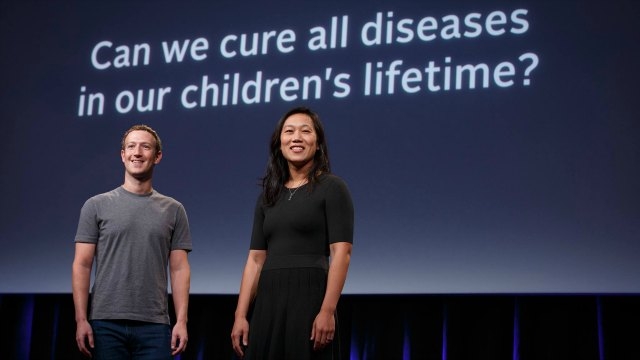 San Francisco: In a bid to help coming generations live disease-free, Facebook CEO Mark Zuckerberg and his wife Priscilla Chan have pledged $3 billion to fund medical research over the next decade.

Zuckerberg and Chan, unveiled the next phase of the Chan Zuckerberg Initiative – a new project the couple created in December 2015 to give away billions in dollars for humanitarian cause.

At a press conference in San Francisco on Wednesday, the couple said their ultimate goal was to “cure, prevent or manage all diseases by the end of the century”.

“The biggest breakthroughs take many years. This is about the future we all want for our children. If there’s even a chance that we can help cure all diseases in our children’s lifetime … then we are going to do our part,” Zuckerberg told the gathering which included Google CEO Sundar Pichai and Russian billionaire investor Yuri Milner.

According to Re/Code, Zuckerberg and Chan started with a $600 million investment for a new research facility called the Chan Zuckerberg Biohub in San Francisco.

Zuckerberg said at present, 50 times more money was spent on treating people who are sick than on curing the diseases that would stop them getting ill in the first place, and added that this needed to change.

The Biohub will initially work on two projects.

The first is the Cell Atlas, a “map” that describes the different types of cells that control the body’s major organs.

The second is the Infectious Disease Initiative, which will try to develop new tests and vaccines to tackle HIV, Ebola, Zika and other new diseases, BBC reported.

Zuckerberg predicted that by 2100, the average life expectancy would be beyond 100 years.

But he cautioned that it would take years before the couple’s fund led to the creation of new medical treatments and further time before they could be applied to patients.

Google’s DeepMind unit is working with the National Health Service (NHS) to find a way to use computers to more accurately diagnose diseases.

IBM and MIT have announced a tie-up to develop AI-based systems that could help clinicians improve the care of elderly and disabled patients.

Related Topics:CEOFacebookhealthMark ZuckerbergMedical
Up Next 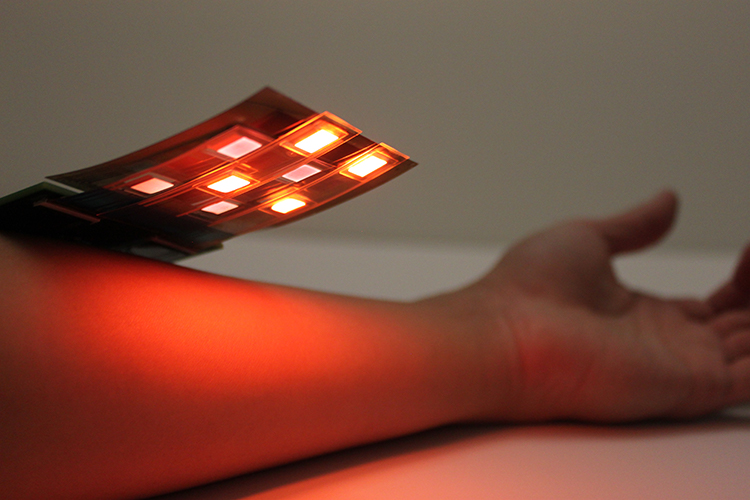 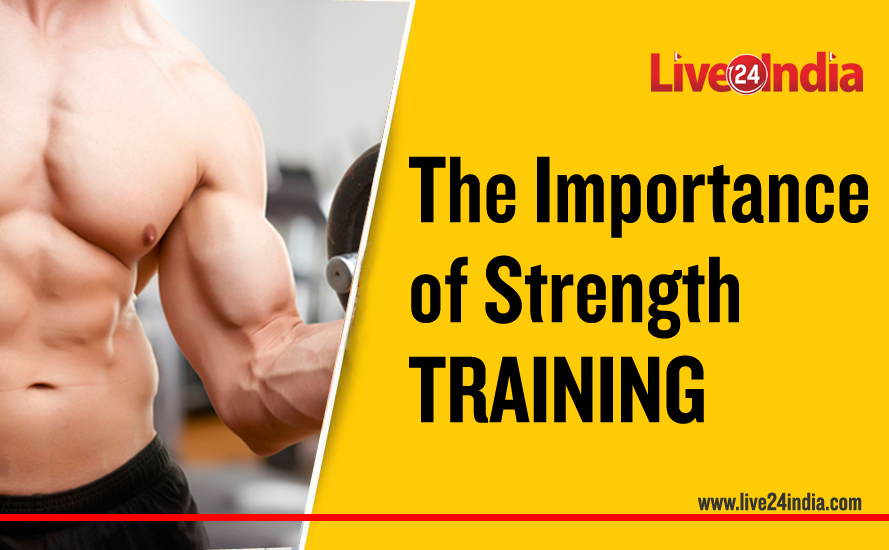 Smokers with diabetes more at risk of early death : Study 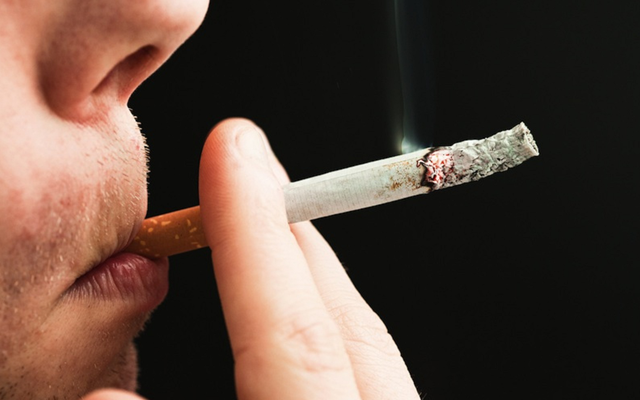 New York, Nov 23 : Heavy smokers with diabetes may be at double the risk of facing an early death, a study led by an Indian-origin researcher has found.

Diabetes is a chronic illness in which there are high levels of glucose in the blood. People with diabetes may also be at risk for numerous other health complications.

“The study found that diabetes doubles the risk for all-cause mortality and non-lung cancer mortality among heavy smokers,” said Kavita Garg, Professor at the University of Colorado-Denver, in the US.

Participants with diabetes tended to be older, reported more pack-years of smoking, and had a higher BMI than those without diabetes.

In addition, the study also found that women with diabetes have an increased risk of lung-cancer mortality.

However, the same effect was not found in men, the researchers observed.

Over the course of the study, there were 3,936 total deaths, including 1,021 from lung cancer and 826 from non-lung cancers.

“Patients have to take care of their diabetes to maximise the benefit of CT screening for lung cancer. It truly makes a magnitude of difference in mortality risk,” Garg noted.

The study will be presented at the annual meeting of the Radiological Society of North America (RSNA) in Chicago, US