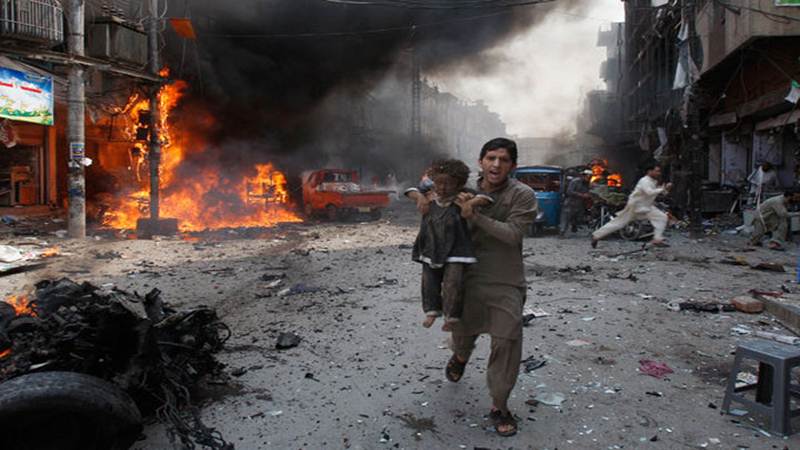 Islamabad: Taliban group Jamaat ul Ahrar (JuA) claimed responsibility for the suicide attack in a mosque in Pakistan as the death toll touched 28.

In a statement released on Friday midnight it said its target was the peace committee of Anbar district as it killed 13 of the group’s mujahideens and handed over other members to the governments of Swat and Bajaur Agency.

“Our struggle against peace committees and the government will continue until sharia (Islamic law) is imposed,” the statement said.

A suicide bomber on Friday blew himself up in a mosque in Mohmand Agency’s Anbar tehsil, leaving at least 28 persons dead, including five children, and 31 injured.

The injured were transported to hospitals in Bajaur Agency, Charsadda and Peshawar for treatment.

The bombing took place in the village of Butmaina in the Mohmand tribal district bordering Afghanistan, where the army has been fighting against Taliban militants.

The Deputy Administrator of Mohmand agency, Naveed Akbar said the bomber came in as prayers were in progress and blew himself up in the main hall. A curfew was later imposed in the area.

The attack came a day after the nationwide celebrations of the Eid-ul-Adha (Feast of Sacrifice).