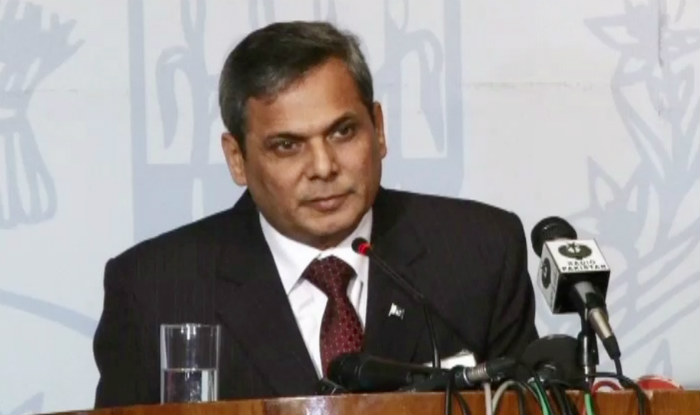 Islamabad, 8 Dec 2016 :  Pakistan on Thursday said any dialogue with India should lead to “ultimate resolution” of the Kashmir dispute in accordance with UN Security Council resolutions.

Foreign Office spokesperson Nafees Zakaria, responding to questions at a weekly news briefing here, said the dialogue should not be “for the sake of dialogue but result-oriented and sustainable”.

He said that despite a number of gestures by Pakistan, India remains “defiant and intransigent” to resumption of the dialogue.

Nafees Zakaria said Pakistan believes that the international community has a role in the resolution of the long-standing dispute.

He also welcomed US Vice President-elect Mike Pence’s statement regarding mediation on Kashmir.

Bilateral relations between Islamabad and New Delhi deteriorated in July following resurgence of unrest in Jammu and Kashmir and India placed the blame for the September 18 Uri military camp attack and continuing infiltration attempts on Pakistan.

Things turned worse with the spike in ceasefire violations at the border that have claimed dozens of lives in barely two months.

Related Topics:IslamabadNafees Zakaria
Up Next