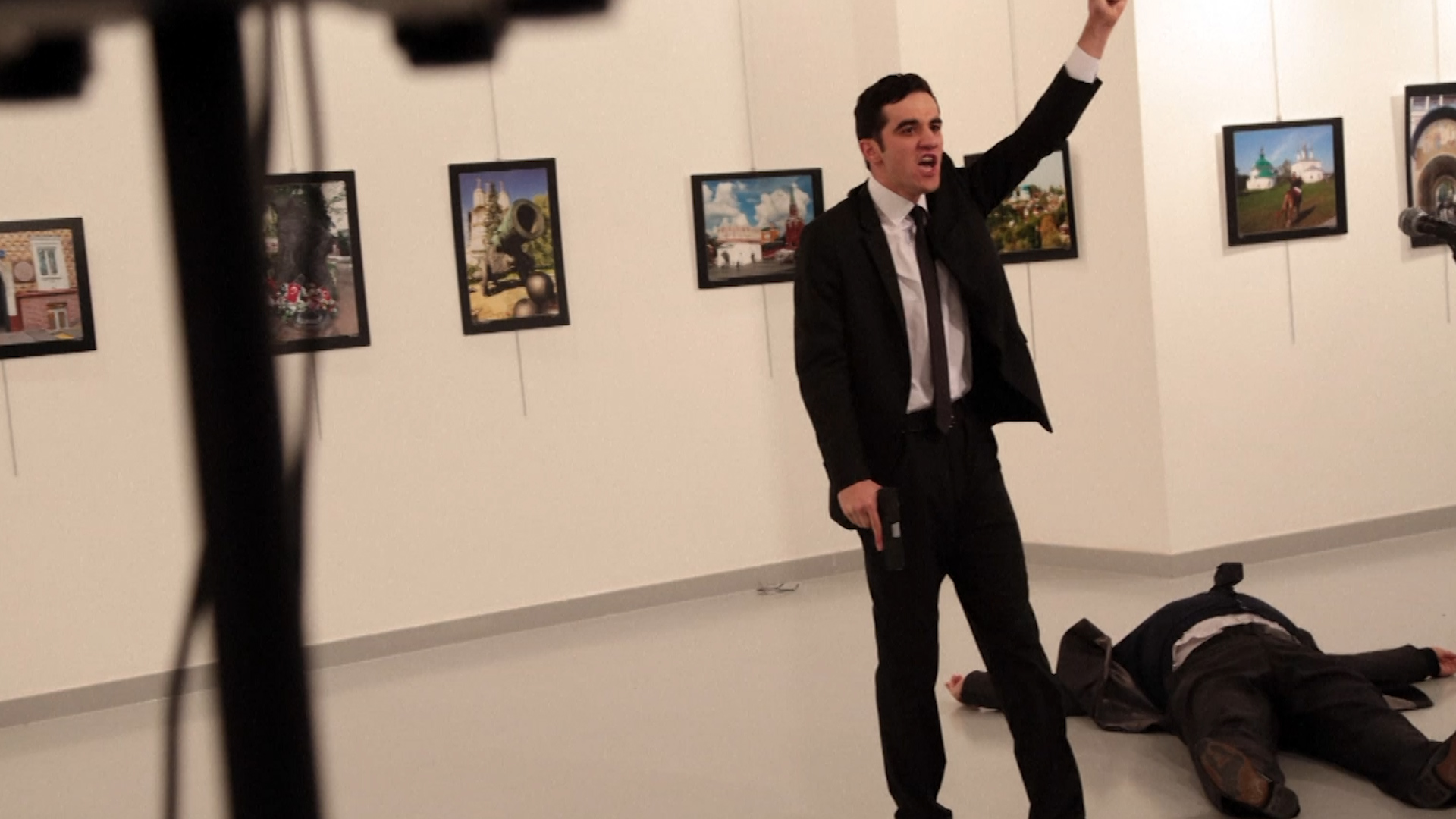 Karlov was shot while making a speech at a painting exhibition in the Turkish capital, the Russian embassy said, adding it believed that it was a radical Islamist attack.

The attack comes a day before Turkish Foreign Minister Mevlut Cavusoglu heads to Moscow for talks on Syria with his Russian and Iranian counterparts.

CNN reported the attacker shouted “Allahu Akbar” before firing at the diplomat.

Congress says it is in talks with SP