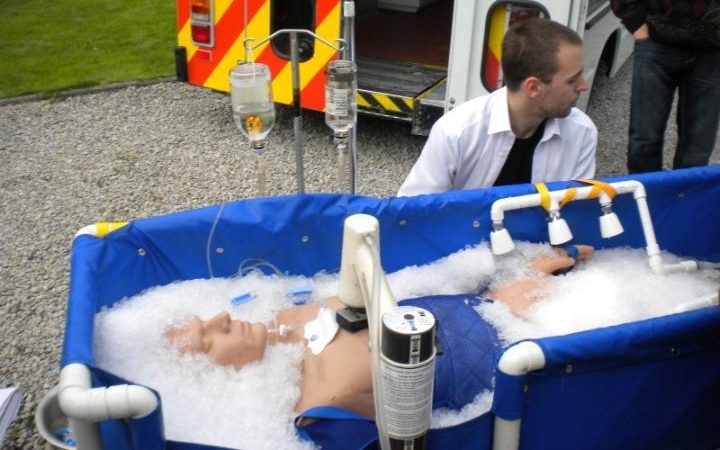 14-year-old girl who died of cancer has been cryogenically frozen in the hope that she can be “woken up” and cured in the future after winning a landmark court case in her final days.

The girl’s divorced parents had disagreed over whether her wish to be frozen should be followed, so the girl, who cannot be named for legal reasons, asked a High Court judge to intervene.

In a heartbreaking letter to the court, she said: “I don’t want to die but I know I am going to…I want to live longer…I want to have this chance.” The girl, known as JS, asked Mr Justice Peter Jackson to rule that her mother, who supported her desire to be cryogenically preserved, should be the only person allowed to make decisions about the disposal of her body.