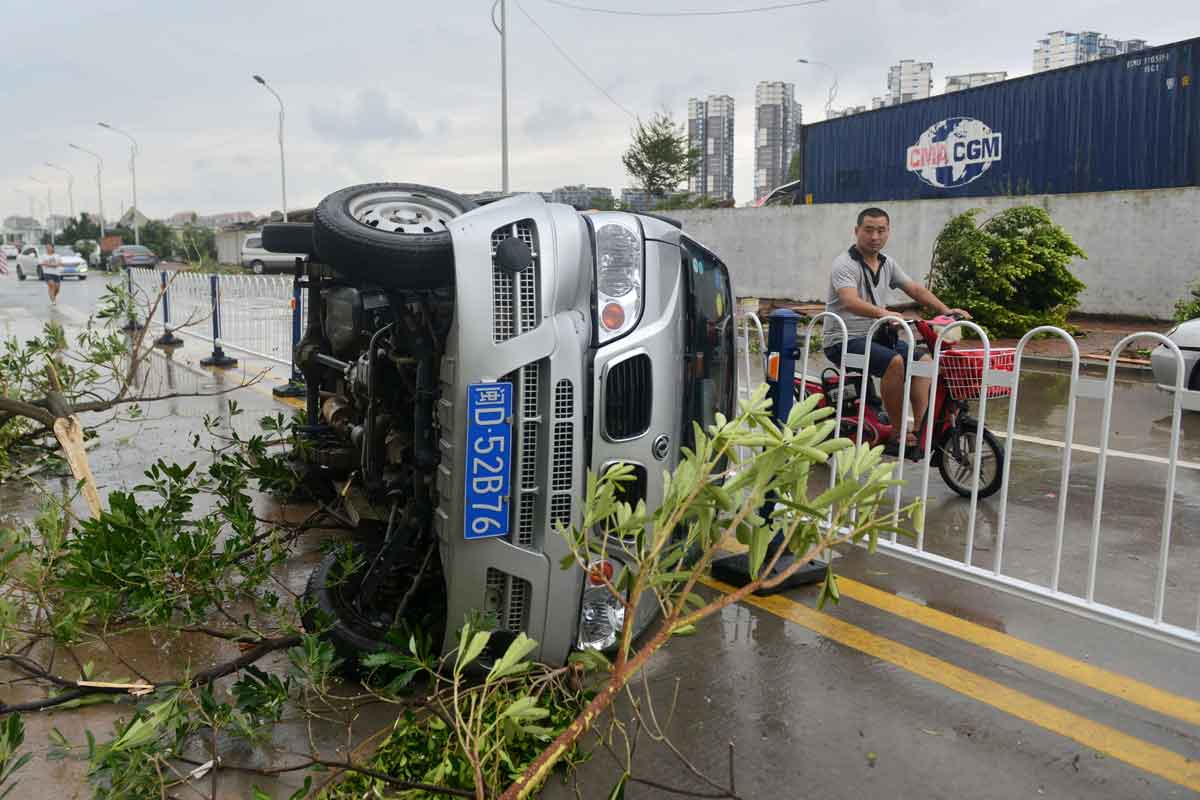 Beijing, Sep 17 : Typhoon Meranti has left at least 14 persons dead and another 14 missing in China, authorities reported on Saturday.

In Fujian, at least seven persons were killed, while another six died in the neighbouring province of Zhejiang and one more in Taiwan, where the typhoon left great devastation before reaching China.

Fourteen people were still missing in China, although the figures continue varying.

Around 3,31,000 persons were relocated in Fujian, where authorities estimate the direct economic losses to be $249 million.

Workers were still trying to restore electricity in the city of Xiamen, whcih was left in a massive blackout after the typoon disrupted its water supplies.

Some parts of Xiamen’s railway network were also damaged and 61 train routes will be modified between September 16 and 25.

The typhoon, which has reduced to a tropical depression since Thursday night, moved northward causing heavy rainfall in other areas of Fujian and in the neighbouring provinces of Zhejiang, Jiangxi, Jiangsu, Anhui and Shanghai city.

Zhejiang, with six dead, five missing and 70,000 relocated, was the next most affected area after Fujian.

More than 600 workers were continuing rescue efforts in the flood-affected regions of Zhejiang.

Shanghai experienced its heaviest rains this year from Thursday night until Friday morning.

Fujian province said the coastal fishing sector would be affected from until September 19 due to the proximity of Malakas, while Shanghai’s Flood Disaster and Flood Control Measurements urged its departments and organisations to be prepared for the arrival of the typhoon. 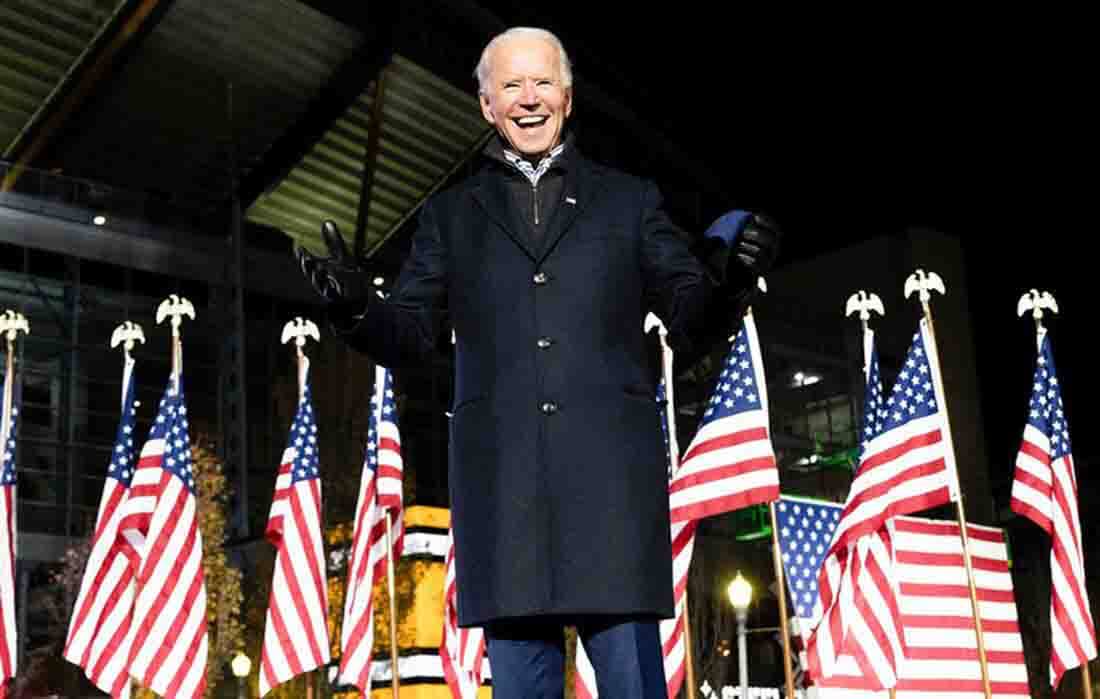