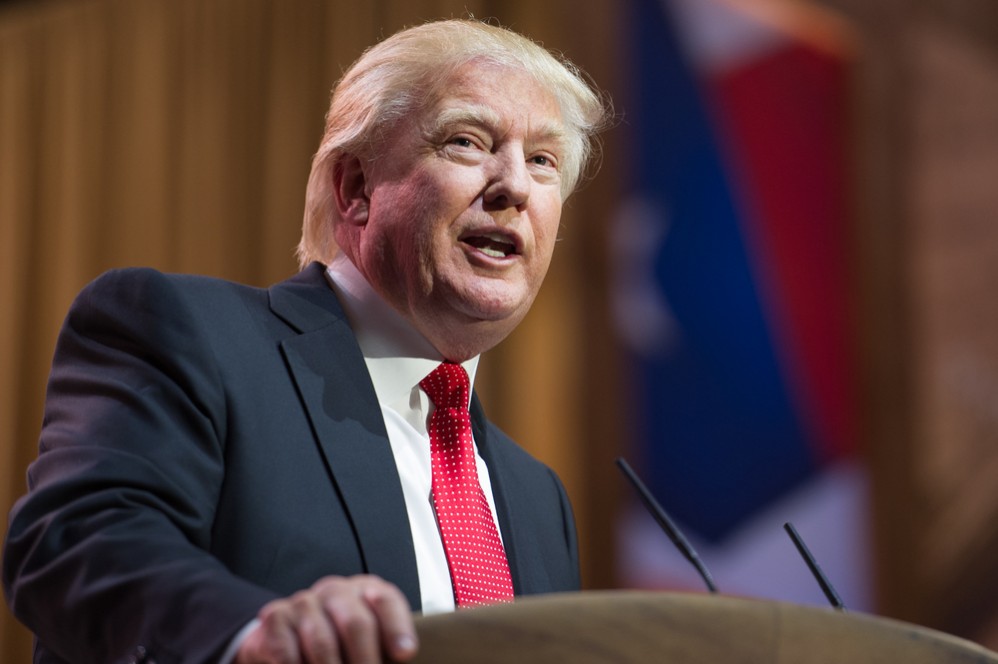 Washington,  08 Nov 2016 : Republican presidential nominee Donald Trump said at his penultimate rally before Tuesday’s election that his party will get the White House back.

“We’re going to get the White House back,” Trump told more than 9,000 supporters who filed into the SNHU Arena in central Manchester, the commercial capital of the northeastern state of New Hampshire, on Monday.

“I ask for the vote of all Americans. Democrats, independents  whoever feels the desperate need for change,” said the real estate magnate.

Trump attacked his Democratic rival Hillary Clinton, whom he accused of being “the most corrupt person ever to run for the Oval Office” of the White House.

He also blamed Clinton for a scandal over using a private e-mail server to handle confidential information when she was Secretary of State (2009-2013), despite the fact that the Federal Bureau of Investigation (FBI) has concluded that no charges should be pressed against her.

In the Republican candidate’s opinion, the former first lady “has been protected by a completely rigged system”.

The magnate celebrated his penultimate campaign event in the state that brought him good luck in February when he won his first primary election there for the Republican presidential nomination.

In addition, Trump and Clinton are virtually tied in local polls for New Hampshire, which holds four electoral votes.

The four votes – the winner of which will need a majority of 270 – could be crucial if the election result is tight. The polls suggest Trump might make a spectacular comeback in several undecided states.

At the national level, Clinton holds a narrow lead roughly three percentage points ahead of Trump, according to RealClearPolitics portal, which calculates a daily average based on all polls published in the US.

A record number of Americans – more than 46 million – have voted early by post or at polling stations.

Related Topics:Donald TrumpRepublicanTrumpWashingtonWhite House
Up Next